5G networks will see rates of up to 10 times faster than current 4G networks while having the capacity to connect trillions of objects. This degree of connectivity will prove to be economic game changers for every nation, supporting widespread adoption of emerging applications such as autonomous vehicles, augmented reality, smart cities, and the Internet of Things (IoT).

Connecting economies to 5G-enabled, high-speed networks will have deep impacts in terms of innovation, productivity and efficiency gains beyond those of current mobile broadband.

5G Networks, currently actively developed in 3GPP, IEEE, ITU-T and other standards organizations, hold the promise of going well beyond increased network bandwidth. Of course, consumers have an insatiable appetite for “more data now,” so wider pipe might seem like a key strategic agenda item, warranting the development of a new class of faster, more efficient and reliable communication technologies and infrastructure.

But in reality, “bigger pipe” might be the last priority item driving the need for the new 5G networks.

The ultimate promise of 5G technologies lies in its ability to deliver new essential services which will go well beyond delivering “instant gratification” to Netflix and Hulu aficionados – these new services will help to dramatically improve the quality of life, and even beyond the quality – they will help to save lives. 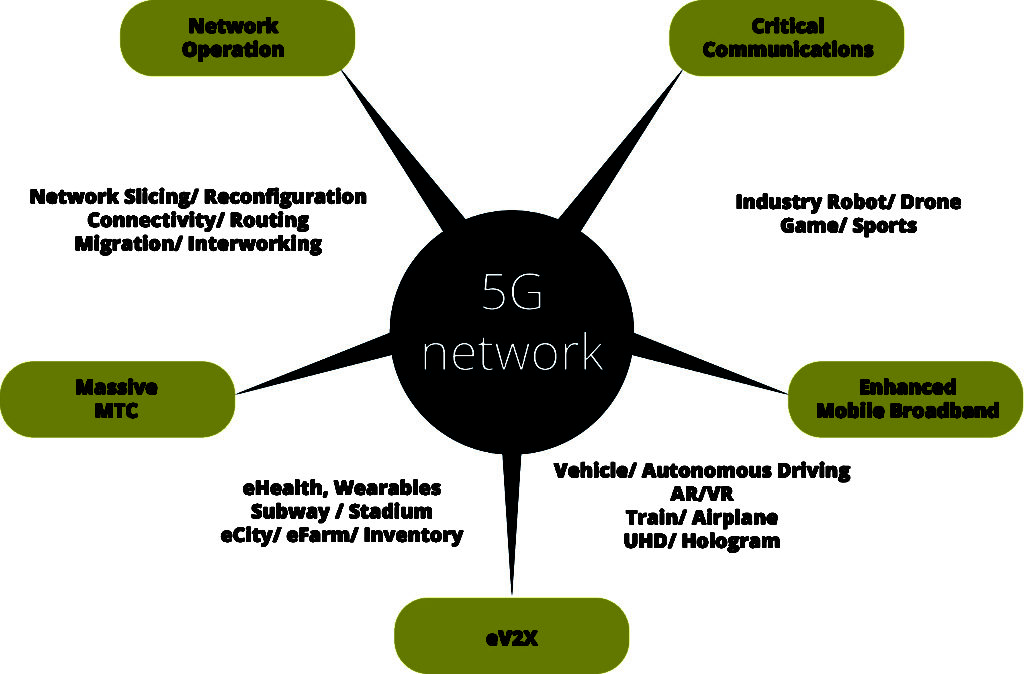 In 5G Networks, First Responders will go far beyond basic Push-to-Talk to add Push-to-Video, video sharing, group chat, file sharing, location sharing and much more – all with the proper prioritization of mission critical traffic above anything else.

5G networks will also include cars and “things” into the communication flow from the very start – services such as V2X (vehicle to anything) and MTC (Machine Type Communications) are natively supported, which allows users of 5G networks to take full advantage of all the advanced capabilities and create types of solutions not even thought as possible before. Other technologies which will be enabled and facilitated by the 5G networks are the so called Augmented Reality (AR) and Virtual Reality (VR), both of which need full support of the faster and more capable network.

Think about dealing with a natural disaster such as a wild fire. Armed with the traditional LMR (Land Mobile Radio), firefighters can talk to each other, but to be able to see the spread and intensity of the fire they have to rely on external, unconnected tools. Their communications to the rest of the world might be also affected if a nearby cellular tower is jeopardized. Of course, firefighters can deploy planes or even drones for visual assessment of a fire, but all the data coming from those high-tech channels will not reach First Reponder teams in real-time.

Let’s look at what can happen once we deploy advanced networking capabilities – what’s important to note is that while 5G networks are still in the early design stages, many services, such as MCC, are already available in the LTE networks, as specified in the 3GPP Release 13 and above.

Using MCC over LTE, we can already greatly enhance communication capabilities of First Responders. Even if the tower becomes unavailable, a mobile network can be provided via the antenna on any truck, drone, emergency vehicle or even the backpack. Such private LTE networks will support all of the communication capabilities among all First Responders.

Firefighters will be able to share a live video of a disaster site among team members, as well as receive videos from drones, surveillance cameras, planes and satellites in real time. They will also be able to share their location, greatly improving teamwork and team communication. 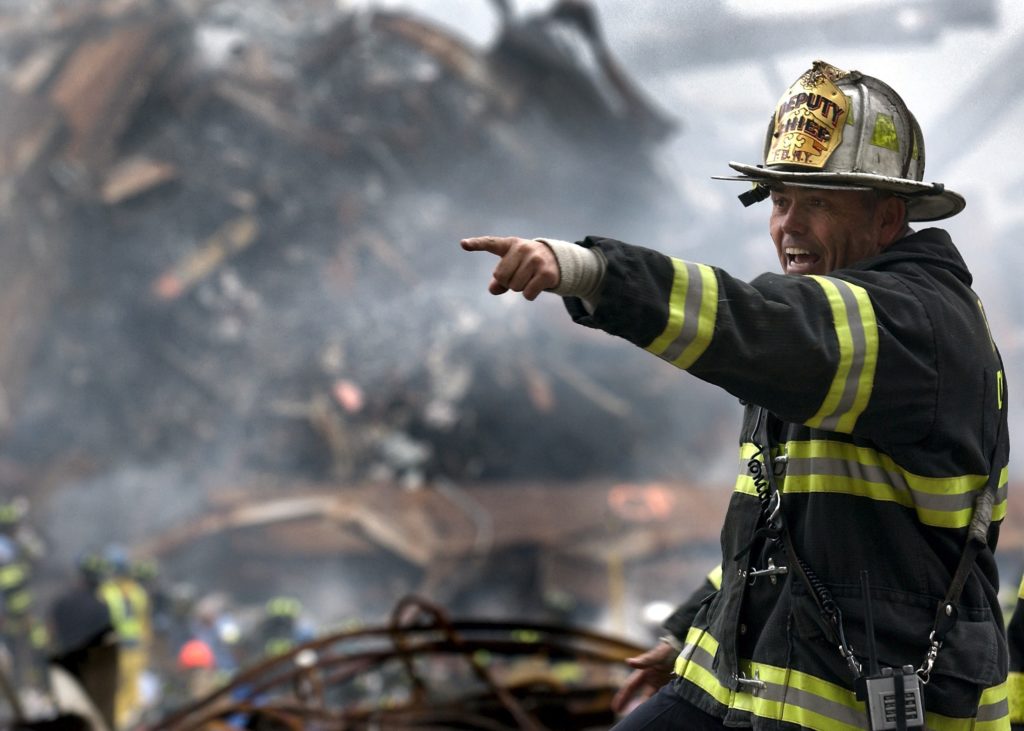 Adding AR into the mix will put yet another twist on the way First Responders communicate. For example, a first responder might wear special goggles or a helmet, where all the visuals will be displayed directly on the goggle’s screen, including video, object identification, any type of maps, location of the team members and more, coupled with ability to simply use your eyes as a control interface.

Going beyond traditional communication modalities, 5G networks will also facilitate the inclusion of “other participants” into a mission critical exchange. Think about all the sensors which are now becoming part of the communication network – temperature sensors, humidity sensors, wind speed and direction sensors, thermal sensors and many more. Each one of those “things” can become a “life-saving thing”, greatly assisting in an important critical mission. We can also see an army of robots being useful in case of natural disasters, or search and rescue operations.

5G networks will change all aspects of human life – from such simple qualities as unconstrained network bandwidth for everyone in our increasingly mobile, but ever more connected society, to new profound capabilities for the First Responders, allowing them to use advanced tools such as real-time video, location sharing, and connectivity to the Internet of life-saving things to be a lot more efficient in their jobs, which means saving more lives, to connecting and optimizing things never connected before, be it smart cities, farmer fields, wild animals or simply truck pelotons. There will not be an area unaffected by this change, and we can be sure that the world will happily embrace this new, ever more connected planet Earth.