This article was first published on The Fast Mode. Read the original article here.

Leading IP communications enabler Softil today releases its Outlook 2019 for the industry via The Fast Mode. For Softil, enabling Mission Critical Communications (MCC or MCX)) will be its fundamental mission for the year ahead accelerating the transition to 21st century technologies for people whose jobs help and save the lives of others.

“Softil sees 2019 as the year when MCC solutions and services finally get into the hands of First Responders be they the armed forces, police, ambulance or other emergency service groups, as well as professional radio users in the fields of transportation and mining among others,” says Sagi Subocki, Softil’s Vice President, Products and Marketing. “The year will see First Responders and professional radio users becoming better supported in their tasks through the applied use of technology.”

The year 2019 will see First Responders begin supplementing the humble radio so trusted by multiple generations of firefighters, police officers and emergency workers over the years with smartphones. At first, these might also be dual-mode devices, combining LMR and LTE capabilities. Once smartphones become commonplace in MCC, all will be able to work faster and better.

It is nice to envision how new generation of the technology replaces the old generation in a blink of an eye – just like you see in the movies. This is not how it happens in real life – the old and new must peacefully coexist for a while. Moreover, they do not just coexist, but rather interwork. The emergency worker’s device is not an interworking appliance, but instead, it can simply allow users to be connected to both worlds – simultaneously. We should see LMR devices being extended with MCPTT capabilities first before full-blown MCX devices completely replacing them. Softil predicts that quite a few dual-mode radios will appear on the market during 2019.

Mission Critical Communications for Trains will continue to advance

Mission Critical Communications for trains, commonly referred to as LTE-R, are already deployed, but on a limited scale. Today, South Korea is leading the railway world with new MCC LTE-R terminals deployed on its high speed rail networks. However, as the standards for MCC for Railroads are in the final stages with 3GPP Release 15 providing the base, and Release 16 defining the necessary changes in architecture, Softil expects many more LTE-R trials and deployments over the next 2-3 years – especially as GSM-R (old communication technology for trains) will sunset in 2025.

The Dispatch Console is a critical element of emergency communications – someone has to have a “10,000 foot view” of everything happening with First Responders in real time to coordinate all activities. This is where the dispatch console operator comes into play. As MCC over LTE trickles onto the front line in 2019, dispatch consoles will manage video streams, video communication, chats and more. The console will become the critical element in the interconnection of the LMR and MCX worlds and be in service before the end of 2019.

It is essential to keep track of what is happening on the front line – we need to create records of all the activities of emergency workers at all times. In the past, voice and some unassociated videos were recorded, but in the new MCX world, there is a mass of data that needs to be recorded and archived.

This spans audio, video, chat, location and much more from a vast array of supplementary data from “Life-saving things”, commonly known as IoT devices. The industry will see the first recording solutions appearing in 2019 as they are critical for the overall MCS umbrella.

Private LTE becomes key to advancements in the MCC for Mining

In the mining industry, communication is a key element of the ecosystem and on a par with all the sophisticated machinery and tools in use. MCC over LTE new communication capabilities, such as video, chat and file exchange, offer great advantages to miners over the traditional radio. However, common LTE towers cannot provide reliable connectivity inside mines and such deployments will require private LTE. Softil expects pilot Private LTE with MCS (Mission Critical Services) setups to go into trials in 2019, with full-scale deployments in 2020/2021. 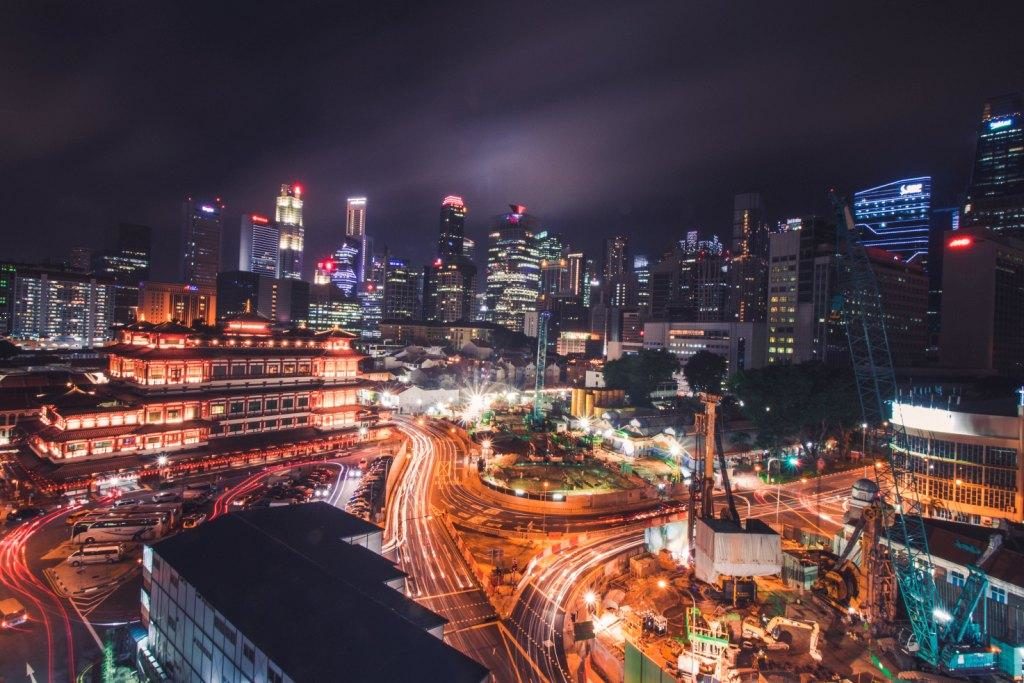 The impact of 5G on MCC will become noticeable

5G developments are advancing quickly, driven by the insatiable appetite for speed, bandwidth and full QoS/QoE spectrum of humans and machines alike. Core 5G trials are already under way around the world, but that doesn’t affect MCX at the moment. However, Softil expects to see some alignment of MCX technologies with 5G networks and architectures in the next 3GPP Release 16 (due December, 2019) and further enhancements in Release 17. The year 2021 will most likely will be the year when MCX will commercially start running on top of 5G, offering greater speeds and capabilities.

ProSe is the 3GPP standard for direct, or so-called Device-to-Device communications. This is essential for MCC as it is always possible that in the course of emergency operations, the macro network will become unreachable. In this event, First Responders must still be able to communicate with each other, so this is a critical need to make daily use of MCX over LTE possible. The year 2019 might be the year when ProSe begins its journey. However, thanks to dual-mode devices, LMR will still be there for device-to-device communications.

Voice Controls for First Responder devices will make their debut

Voice controls are not new – Siri and Alexa have been helping with everyday tasks for several years now, but as First Responder smartphones appear, Softil expects that voice controls will be elevated to the next level of importance in 2019 with commands such as “alert all my group members,” “show me the map,” “start recording my video,” and “switch my primary camera” becoming commonplace – all while wearing gloves.

Climbing mountains or even stairs is done one step at a time. MCC over LTE devices will get into the hands of users adding the ability to use special goggles with embedded screen and eye control. This is already available in many virtual reality (VR) games and will become a natural extension. Softil does not expect VR UI to become mainstream in 2019, but some early market trials should see the light.

Emulating the Black Mirror anthology TV series that explores how humanity’s greatest innovations and darkest instincts collide, Softil expects that adding Augmented Reality capabilities to VR UI goggles will emerge in 2020/2021. Looking at a person’s face, a car’s license plate or a store’s name, these smart goggles will quickly produce and visualize all the information available on any person or object.

The Internet of Things (IoT) is a vast space of tiny sensors, devices, modules and systems – all communicating with each other and producing petabytes of data aided by AI capabilities to make sense of it all in real time.

When it comes to the world of public safety and emergency communications, IoLST holds tremendous promise, offering capabilities such as detection of “shots fired,” “officer down,” the ability for a firefighter in a building to take control over sprinkler systems and emergency valves from his/her MCX handset, and to connect and communicate with any car or infrastructure on the road (collectively known as V2X) and much more.  Nothing is immediate with IoLST, but expect some interesting trials to begin in 2019, and practical solutions coming to market in 2022-2025.

Blockchain technology allows the establishment of strong, secure and unbreakable trust relationships amongst a large enclave of “things”. Every industry has jumped on the blockchain bandwagon looking for practical use and applications for such a promising technology. Without any regards to the blockchain, MCC is currently living its own revolution in moving from the traditional radio to broadband technology. Once broadband MCX becomes mainstream, the public safety and emergency communications industries will look into blockchain technology as a possible solution to streamline and simplify day-to-day operations. It is unlikely that blockchain powering First Responder communication solutions happens before 2023, if at all.

Together, We Can Beat It

Submit a request for information.